On August 23rd, ironically on the second anniversary of Hurricane Katrina, a tornado hit the western Chicago suburbs and a micro burst swung through the northern suburbs where I live and work. By the time the storm had passed with its 70+ mph winds, Winnetka looked like a scene out of the movie, Twister.  Nearly every third or fourth street was shut down due to fallen trees and crushed cars.

Being the bright, proactive venture capitalist, I had installed a backup battery on our sump pump in case power went out during a storm. It worked perfectly for the first 6 hours. Unfortunately, we lost power for over 2 days. Like with my portfolio companies, another lesson learned…  Most of the North Shore of Chicago is going out and buying the propane driven generators for their houses albeit a bit late.

These two poor cars were passing when a tree (about 2 feet in diameter) snapped in half, was carried up and over 10 feet by the wind and dropped down crushing both cars. 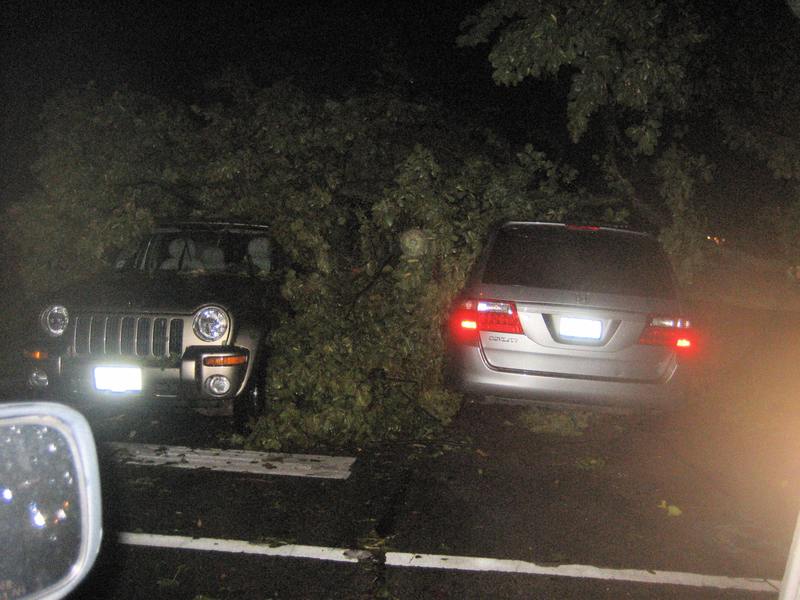 Rain came down faster than any time in Winnetka history, flooding many houses and streets. 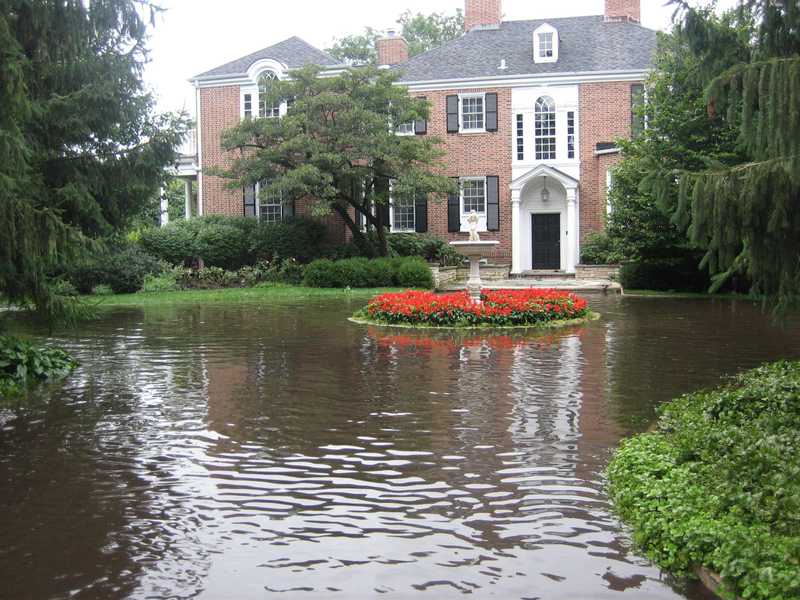 This three foot diameter tree was snapped in half like a twig and blocked our street. 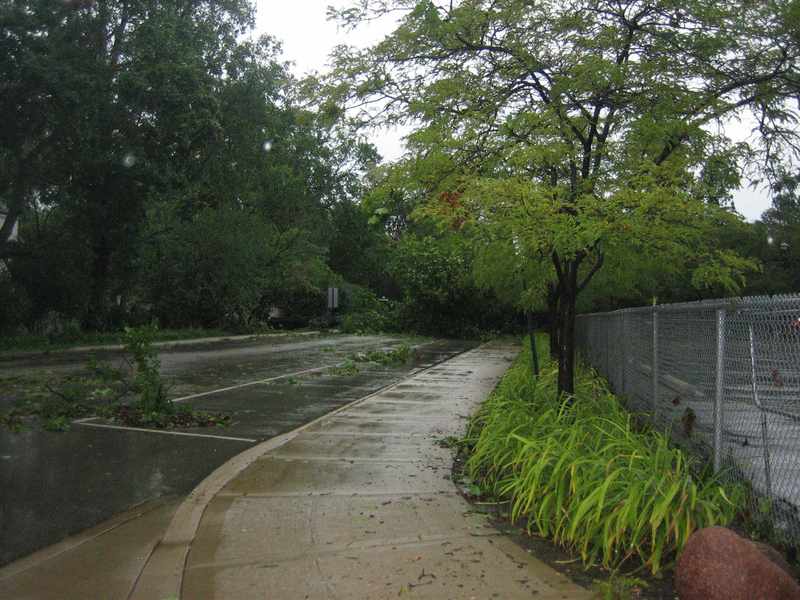 Just about one in four trees along major streets either snapped or were pulled out of the ground like the one below across the street from our house. 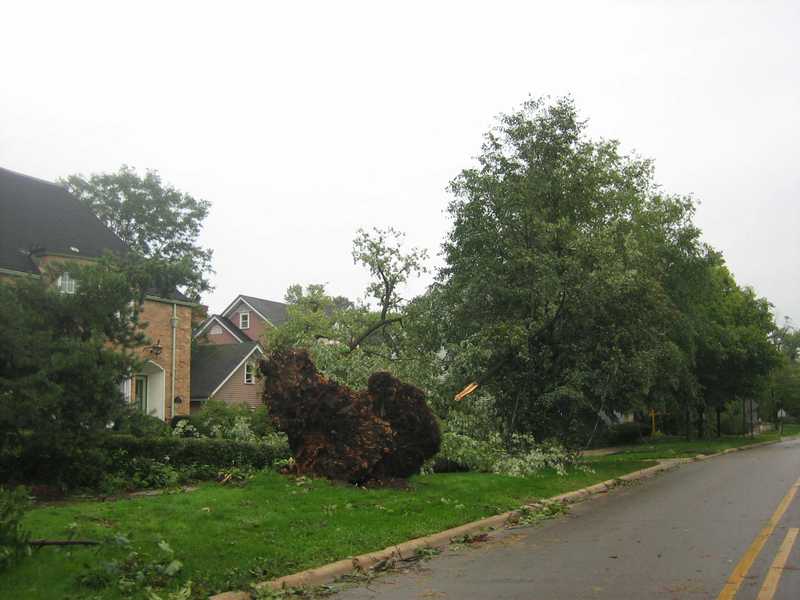 Our golf club lost over 100 trees including this tree on the 10th hole. This Willow has a 12+ foot root system. It was blown over, crushing the paddle court and two cars behind it. 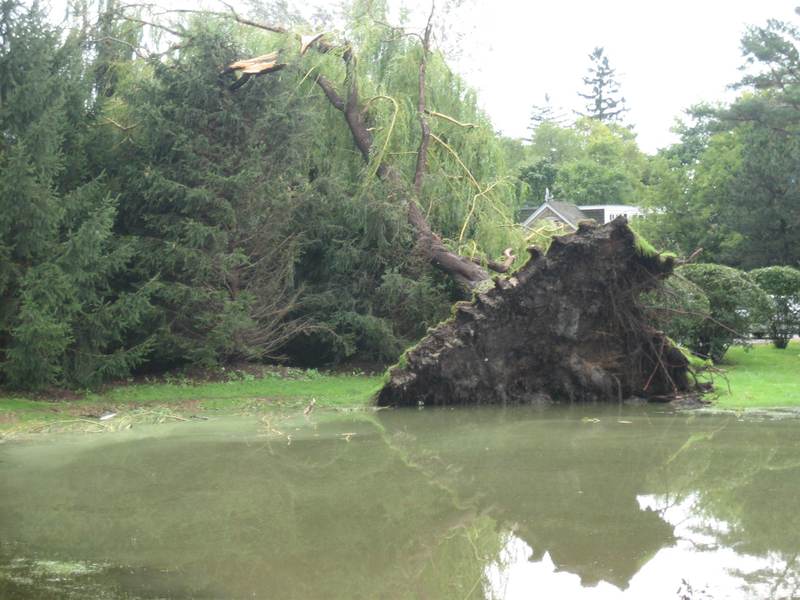 Having gone through a "gentle" version of a disaster, I can better appreciate what New Orleans went through two years ago. Basements are ruined throughout town due to fresh water, not the salt water that submerged much of the city for weeks. We had 70+ mph winds that ripped up trees versus the 175 mph winds that tore off roofs and destroyed buildings. And, we were out of power for a couple of days while they were down for months in some parts. It was quite a surreal 4 days for us but things have gotten back to normal pretty quickly. New Orleans is not so lucky, having gone from the 16th largest city in the US (nearly 500,000 people) to just over 220,000 today.